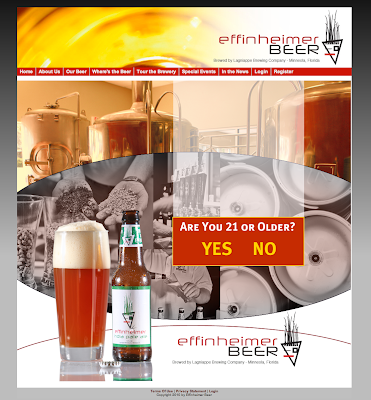 Here’s a quick website that was put together using photos I shot in Minneola, Florida.

The brewery is called Effenheimer and these guys are producing some pretty good beer onsite. If you happen to make it down to Central Florida, feel free to stop by and enjoy a “tasting”. They are very down to earth fella’s who will treat you right.
Also posted in advertising, Alex Menendez, Beer, Clermont, Effenheimer, Florida, Instinct Films, Minneola | Comments Off on Effenheimer Beer 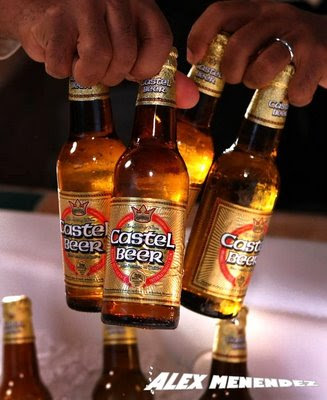 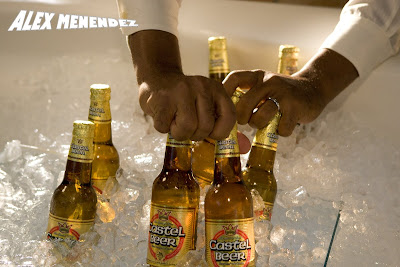 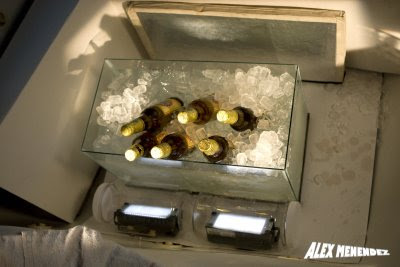 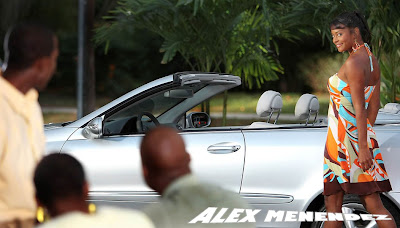 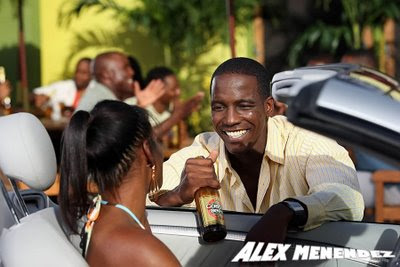 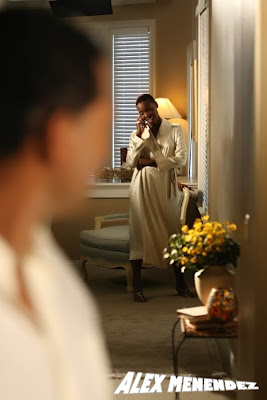 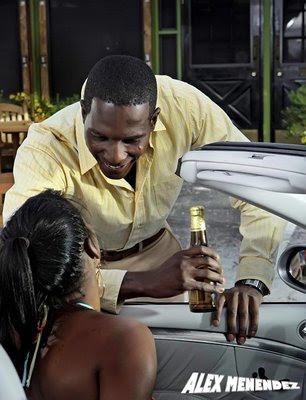 Here are a few images that I shot earlier this year for Castel Lager. This beer is produced and distributed throughout South Africa and England and for some strange reason, they chose to shoot the television commercials and print ads in Orlando. The clients were very fun to work with, the main lady was from South Africa and was as kind as humanly possible, the two art directors were from France and had to purchase more luggage to bring home all of the pairs of shoes they purchased, literally dozens. The American dollar was not worth anything and they were loving the deals at the outlet malls.

Anyhow, the lighting guys did a fantastic job of gaffing this job and the results show. The skies were sunny but the air temp was somewhere around 40 degrees, cold for Central Florida.
The shot of the beers in the ice was fun to light. We placed 2 small lighting fixtures in to the ice in a bathtub behind a fish tank filled with ice, the bottles were highlighted from the bottom of the tub through the ice and fishtank. A small bounceboard was placed in the tub with a silver metal reflective side facing the beers. We then had two light on stands forming an “x” pattern from beside the bottles. We then used a chimera directly above the beers and that light bounced off of the card onto the labels of the beer bottles.
A slight adjustment of the RAW files in photoshop yielded the results you see.
Also posted in Africa, Beer, Castel | Comments Off on Castel Lager